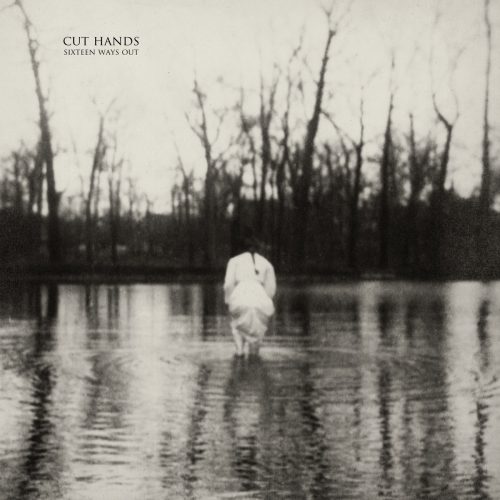 Latest album from William Bennett’s cut hands project. It sounds nothing like the previous releases under this moniker and should have really been out under his own name. Oh well. We don’t know what this record is, a good thing. It’s psychologically penetrating like Whitehouse but sounds nothing at all like that project either. It’s haunting unnerving and disorientating. It’s befuddling and beautiful. It’s synthetic and acoustic. It’s a record like no other from the man that’s come up with more genres in a single lifetime than anyone else. Highly recommend.