Eyes of The Amaryllis – Sift LP 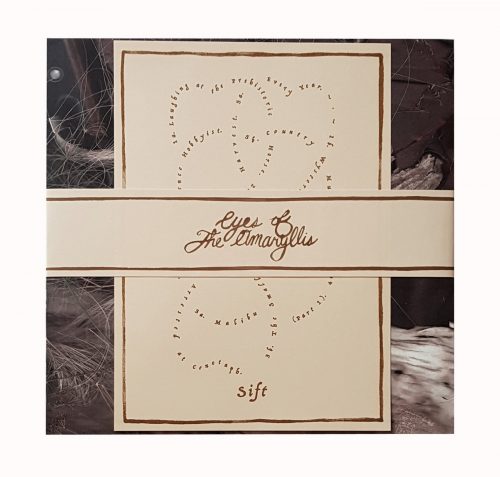 Debut LP from this new Philadelphia four-piece whose members include Siltbreeze, Blackest Ever Black, Vitrine, Cor Ardens, & Kashual Plastik alumni. With one sought-after tape behind them the band attempt a surreal approximation of nice music.

Their general merriment and creative fervour was captured in recordings over a few chance family dinners and channelled through a selection of poorly tuned instruments and detritus.

Songs collapsing into abstraction, or vagueness uniting in melody, Sift captures the moment between one thing ending and another beginning. Teen girlfriends mumbled bedroom jams striking the secret chord. Alchemy from the ashes. The sound of ideas and ideals.

Presented on black vinyl in a printed disco bag with an A4 riso insert & obi band. 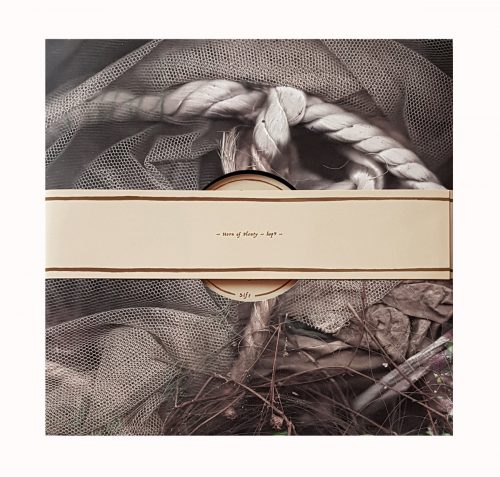