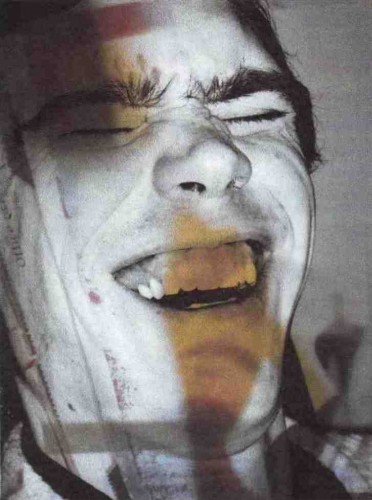 Graham Lambkin’s oeuvre has long explored the cracks which burnish the underside of contemporary music, poetry and visual art. His work teases the fragile threads connecting the psychotic, the absurd and the mundane; often bringing them to the point of near ruination.. Throughout his 20 year canon of published work, Lambkin has continuously played with the themes of horror in the everyday, whilst mocking the comical violence inherent in us all.  Millows brings together two previously unpublished works, both dating from 2004. A series of 450 photographic combinations documenting a solitary drunken non-event and an audio work which plays out as an open-ended late night spy thriller, with all the key dialog removed.