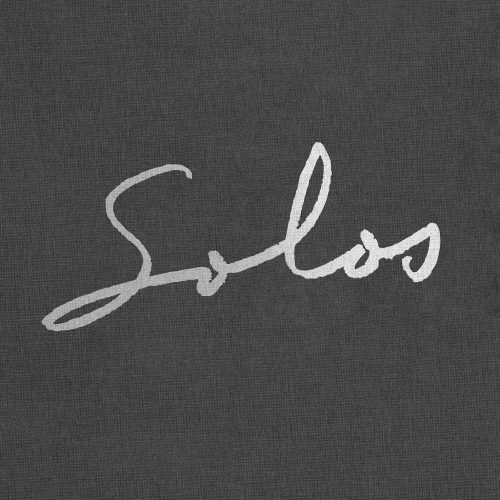 Due to manufacturing hold-ups related to COVID-19, the release of Solos has been delayed to March 12, 2021. We apologise for any inconveniences this may have caused.

Deluxe boxed LP set of Graham Lambkin’s first four solo records, remastered, including an expansive book featuring essays and unseen photos. LPs included are: Poem (For Voice & Tape) Salmon Run Softly Softly Copy Copy Amateur Doubles Graham Lambkin (b. 1973, Dover, England) is a multidisciplinary artist who first came to prominence in the early ‘90s through the formation of his experimental music group The Shadow Ring. As a sound organizer rather than music maker, Lambkin looks at an everyday object and sees an ocean of possibility, continually transforming quotidian atmospheres and the mundane into expressive sound art using tape manipulation techniques, chance operations, and the thick ambience of domestic field recordings. His Kye imprint, founded in 2001, was an instrumental platform for the dissemination of and dialogue between work by an intergenerational cast of artists using sound, including Henning Christiansen, Anton Heyboer, Moniek Darge, and Gabi Losoncy. He began showing his visual art in 2014 with Came To Call Mine, an exhibition curated by Lawrence Kumpf and Justin Luke in conjunction with the publication of Lambkin’s children’s book (for adults) of the same name released by Penultimate Press.