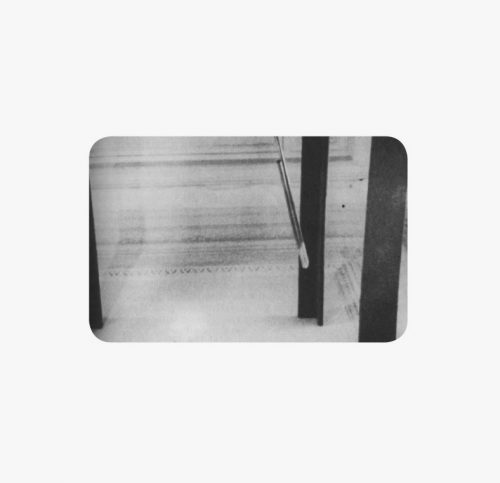 This special 2CD release comprises two different mixes of UMWÄLZUNG that were made for Werner Durand in 1990 to be used as backing tapes for a performance at Ballhaus Naunynstrasse in February 1990.

UMWÄLZUNG is unique in Henning’s output as it resides in a more contemporary landscape positioning itself more as a ‘mix’ than a stand alone recording. One which retains the skewered sensibility that only Henning could conjure.

The two hour long versions of UMWÄLZUNG are haunted with tape hiss, weird interference and a deeply melancholic aura that moves from the original Eurasienstab organ recordings through to the somewhat hysterical 180 Hammer Blows Against War Monkeys resulting in an epic and hypnotic excursion.

As unusual and inspired as the best of Henning’s works Penultimate Press, in full cooperation with the Henning Christiansen estate, is extremely proud to release this 2CD in a mini album gatefold sleeve in an edition of 500 copies.