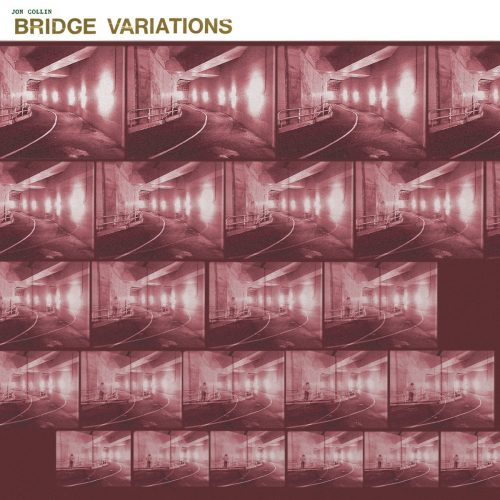 On Bridge Variations, the now Stockholm-based English guitarist Jon Collin changes his guitar for a keyed fiddle. Mostly recorded to tape under different bridges around Stockholm during 2021, partly for the sound but also because of their importance to the geographical make-up of the place, the album is like a modern take on traditional Swedish folk music made by an outsider looking in. The sound is pretty much a continuation of the palette explored on ‘Dream Sequence, End Of Summer’, Collin’s contribution to the Contemporary Homemade Music compilation put out by Discreet Music last year. Slowly moving and drawn-out melodies evolve into immense droning beauty, rich of texture and with the environmental sounds from the sites becoming an integral part of the recording. Mastered by Giuseppe Ielasi and pressed in an edition of 1000 copies. Comes with a 12-page colour-coded booklet of photos of the recording locations.