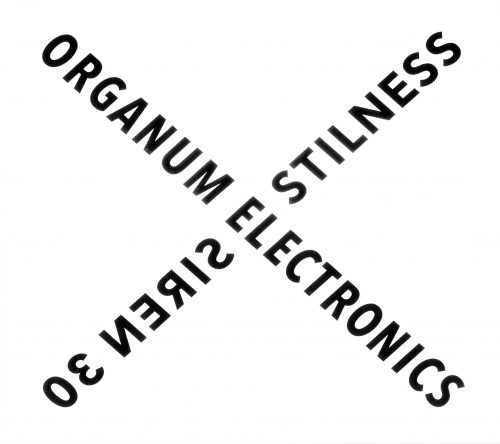 Latest missive from the recent wave of D.Jackman releases. This one is sure to please fans of early Organum releases with it’s rolling churning drone industrial electronics. Again, music made by Jackman, in a world conceived by Jackman, sounding exactly like a part of this immense Jackman language. A new staggering piece to this immense ongoing project.

An asteroid collides with the others

The passage to the centre of the light
Phosphorescent, the dunes seem alight

The future has passed
The past is the present