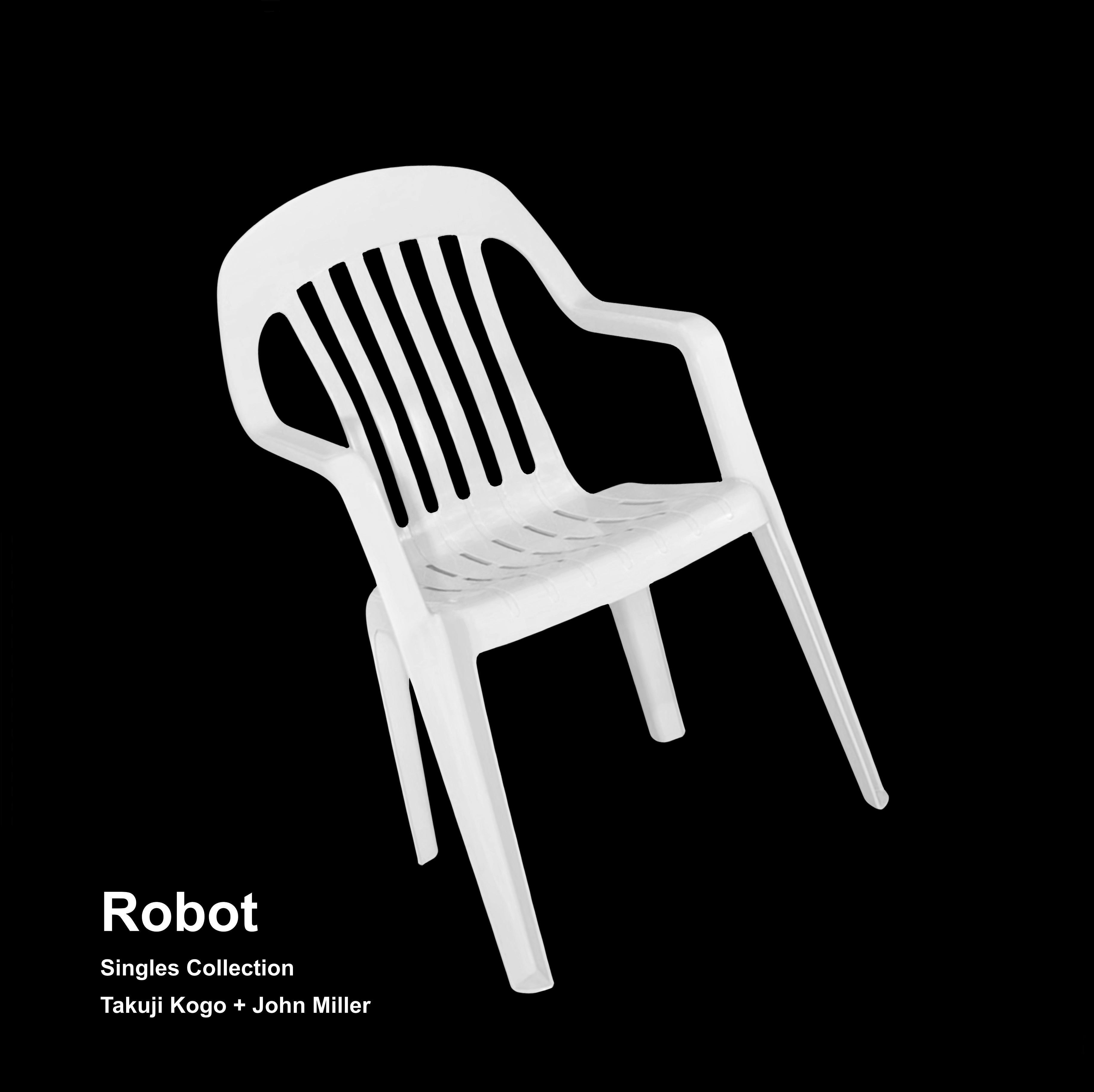 “Robot treats each ad with a dry humor and a modicum of sympathy while simultaneously pointing to the saturation of consumerism into our deepest emotional spaces and into our psychology, individual and cultural. The pieces operate as music videos, as short stories, and as meditations on looking for love in print, online, in person, and in your head today.” -Lauren Cornell (Chief Curator, Hessel Museum of Art)

Robot has been presented at NBK Berlin, “Open to All Ages and Ethnicities” (2015), “A Little About Me,” New Museum, New York (online exhibition, 2013) and within *Candy Factory Projects and Miller’s exhibitions.