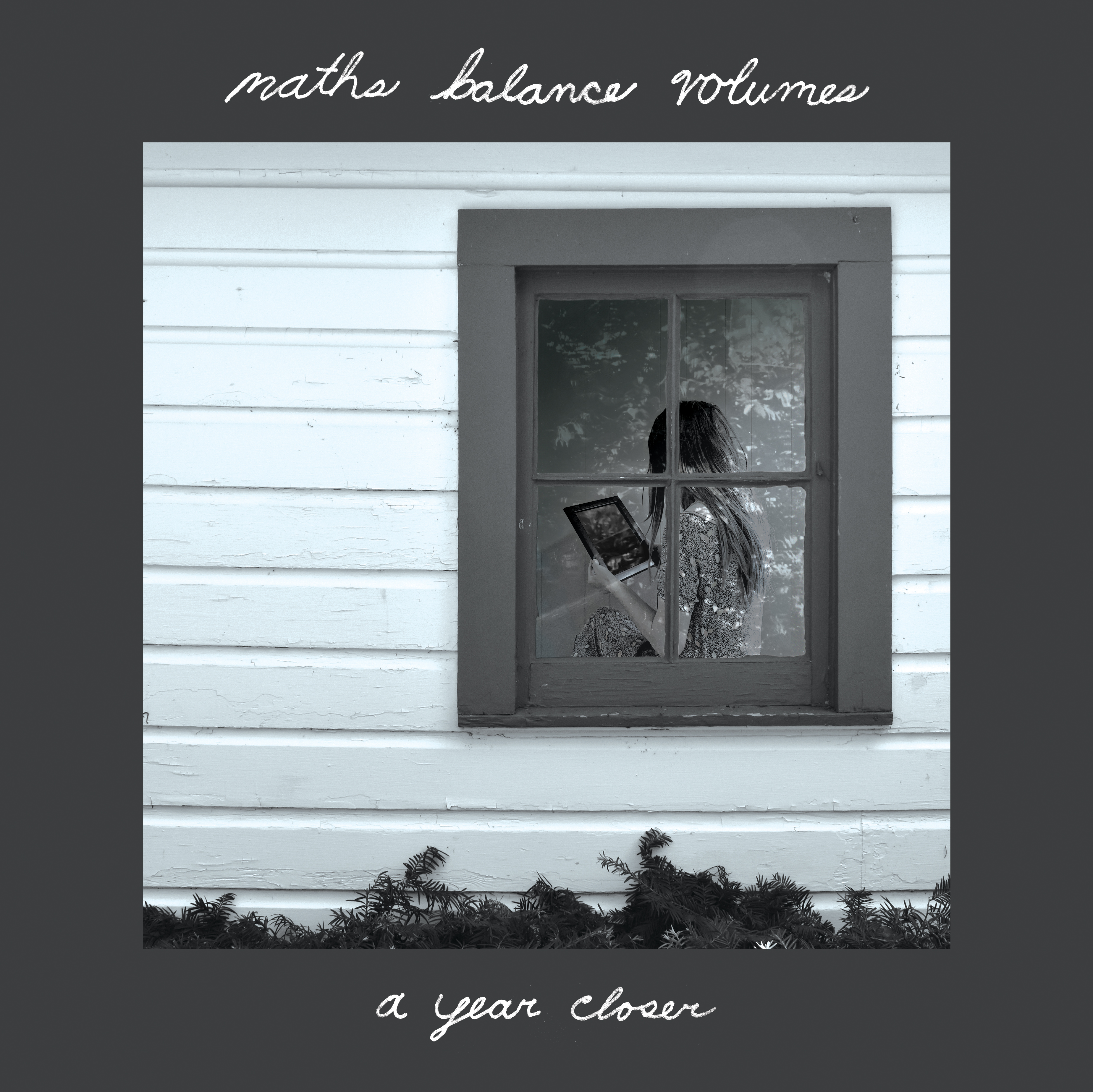 It makes less sense to say that Maths Balance Volumes formed in 2002 than to say that, since that year, they have been collapsing into something, again and again. Just as the three members fell together with no plan or allegiance to any style or genre, each track falls together as the broken pieces of songs and sounds meet to make a temporary and frightening whole. Things make their way into a Maths Balance Volumes song when they don’t or won’t work anymore, when they have escaped their owner, or hidden away where nobody is supposed to find them. When things fall together—when the wooden creaks and radio hisses gather for a minute alongside bass lines and melancholy voice—there is a beauty that sounds like it was made by nobody and for nobody.

The city of Mankato, Minnesota has been the steady gathering point for the band since its beginnings. Mankato had always provided an ominous backdrop: built on stolen Dakota land, the city was the site of the largest mass execution in US history, when 38 Dakota prisoners were hanged on in 1862 in a straightforward act of genocide. But in their music of the past twelve years, Maths Balance Volumes has made music in and of a hometown overshadowed and unsettled by its history, music for a world in which things have never been okay. Traditional American folk genres seep in at times, but never as the incarnation of a living popular culture—only as ghosts or unliving effigies.

A Year Closer tells us already in its title what its theme is: approaching death, time ticking away and getting closer with each track of the record. We are told in the first song that our protective mask isn’t working, warned by the storm clouds and a ticking bedroom clock in “Dark Skies.” We hear fears of death approaching in the sad words exchanged by lovers who see they will run out of time, or already have, as in “We Had Time” or the romantic lament of “When I Drink.” In “Work Last Monday,” all of life passes with cold automatism in an “office apartment,” as a narrator broods over early onset dementia, remembers the details of rituals for respecting the dead, and thinks of how a hole is opening up in reality itself. The singer of “Over the Hill” isn’t apparently afraid of growing older and becoming a “man,” but only leaks a few disjointed details of his plans for disappearing, collapsing, turning into a tree, and finding a home. “Angel of Mercy” tries to resurrect the Christian promise of a life after death, anxiously asking if anyone is up there waiting for us after the oblivion of this world.

But these are just the moments when A Year Closer speaks in words clear and audible enough to be understood. The giddy, agitated voice of “The Price” speaks only to itself in a private language, hidden away in a tin can somewhere. Musically, A Year Closer is a series of pieces that make symphonies out of separate processes of decay and disappearance: unidentified cracking and creaking objects, broken equipment, and lost melodies that seem to have escaped other songs and wandered into the room looking for a place to hide. These are the moments that the listener of Maths Balance Volumes always knows are coming, waits for, and settles in temporarily for a moment of repose. Maybe this is the meaning of A Year Closer: while waiting for the worst, things come together, a “we” with no name but with a rhythm, a tenuous but definite harmony to share as the clock ticks. Even if, when the lights are turned on, it turns out nobody was there. – Paul Buchholz