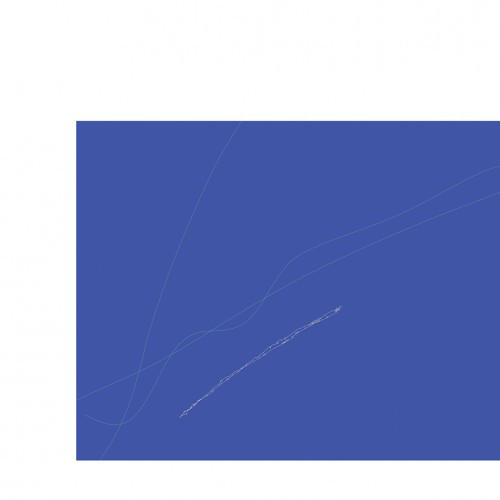 A curious and compelling listen which harnesses his deeply personal and paranoid vision into the ultimate beauty/horror object.

Over the last decade Hopkins has distinguished himself as master of multiple musical forms including bent song, freeform concrete, improvised electronics and techno. Under his own name he has produced a most singular take on abstracted voice, feedback, field recordings and found sounds.

With Blue-Lit Half Breath Hopkins furthers his domestic enquiry into subconscious sounds with a series of vignettes that hover from hissing clunk, atmospheric creep to improvised piano refrains. Amongst all this the voice of Hopkins appears throughout as a shadowy narrator delightfully disturbing the sonic play.

Blue-Lit Half Breath is a late night oil burning masterpiece which resides within a zone orbiting it’s own logic.