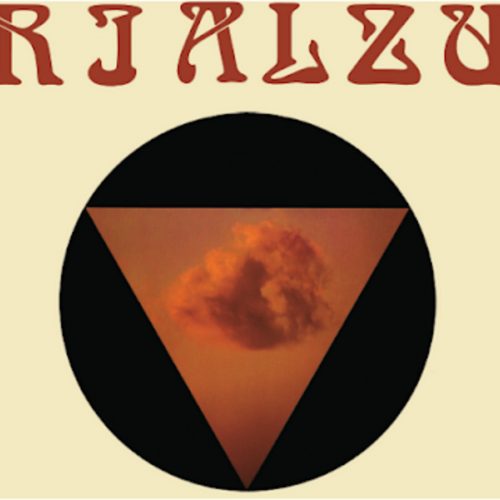 U Rigiru, as suggested by the very title (in Corsican), is a circular endeavor, a self-referential leap from and into an existential angst-ridden enclave, enshrouded in a celestial abyss. Recorded and originally released in 1978, Rialzu’s first and only album is rightfully considered by savvy collectors as a hidden gem in the prolifically versatile French prog scene. Firmly rooted in Magma-esque (Köhntarkösz period) dark matter, it deviates idiosyncratically from the Zeuhl meisters towards a stultifying eeriness that is so bewilderingly fresh as the foundational goth-rock masterpieces. Spearheaded by a mesmerizing interplay between baritone and soprano vocals, an assemblage of sinister instrumental twists and turns constantly undermines and postpones the possibility of catharsis. In between an ode to spectrality and vainly ruminating invocations, U Rigiru might as well have been composed by a group of Gregorian singers who are fans of Jacula, with a pinch of jazz-rock thrown in to good measure. This is a truly eclectic masterpiece to be cherished by zeuhl fans alongside dark peasant warrior types.